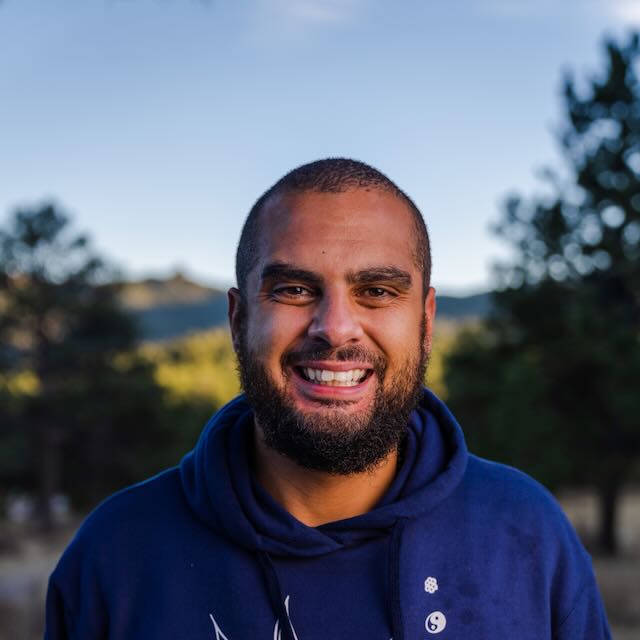 Cory Brodnax is the Professional Development Associate, which is involved in internal and external professional development, the Student Ambassador Program, and the Presentations of Learning. He has been an educator for over thirteen years and has worked with students from kindergarten through college and even into adulthood. Cory started his journey in education as a substitute teacher in Indiana and then eventually to a full time teaching position. His passion for social equality always at the forefront of his work, he moved to Oakland, California to help the communities there organize themselves around their goals for social and economic justice. Afterwards he moved to New York City to work for the Harlem Children’s Zone where he would be heavily involved in different types of programs. At different points he was the coordinator for one of the afterschool programs, a coordinator and eventual assistant director in the college office, and then finally the college coordinator for the Promise Academy High Schools. He also wrote a book in 2015 titled “The $10 Book of Priceless Wisdom.” Cory earned his undergraduate degree in history from the University of Florida and his master’s degree in Africana Studies from Indiana University.

Students inspire me when they have a great work ethic. 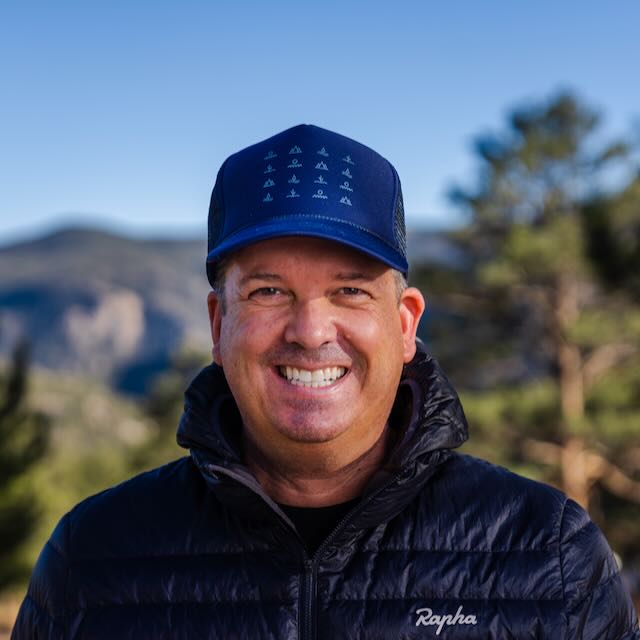 Dan Condon is an education activist who worked as an Eagle Rock intern back in 1995, only to return in 2002 as the founding director of Public Allies in Colorado (holding the same position Michelle Obama held in Chicago). He was selected as one of 20 young visionaries of 1996 by Who Cares magazine and was named to Boulder County Business Report’s Forty Under 40 class of 2010. In addition, he received the inaugural Coalition of Essential Schools ”Commitment to Equity” award and the 2010 Governor’s Commission on Community Service “Still Getting Things Done” award.  He serves as a leader with Opportunity Nation and is a Critical Friends group coach through the School Reform Initiative. Dan is a contributor to the Huffington Post, and his writings have been published in the National Association of Secondary School Principals’ NewsLeader newspaper; Snapshots: The Specialist Schools Trust Journal of Innovation in Education; and Horace: Innovation in Education & Edutopia. He has authored several chapters, including A Schoolwide Model for Student Voice in Curriculum Development and Teacher Preparation and in the NSSE Yearbook titled, Engaging Youth in Schools: Empirically-Based Models to Guide Future Innovations.

My rock is my wife & son, my network of friends in Boulder, Colo., and my family back in Wisconsin.

I really love live music at Red Rocks Amphitheater (my all-time favorite is The Avett Brothers).

My favorite thing about Eagle Rock is implementing effective practices on campus and helping support schools nationally in doing the same.

Students inspire me when they take risks in order to reach their goals.