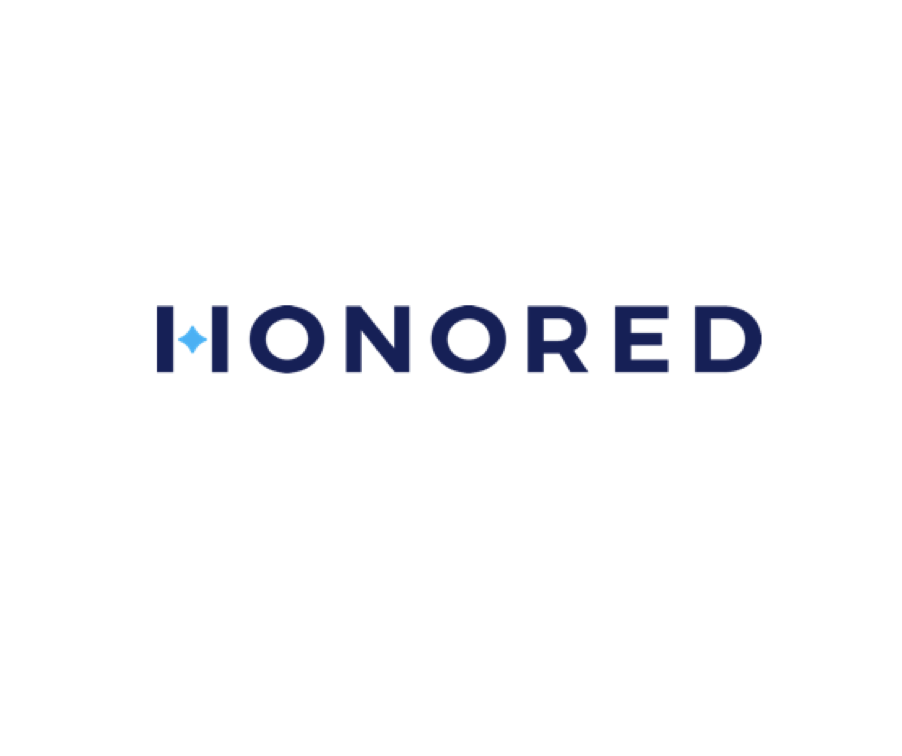 Vidal Carrillo’s childhood was restless. Growing up in Southern California’s San Fernando Valley, he and his mother, three older sisters and older brother moved constantly. His mother worked as a housekeeper and a waitress; his father had run off before Vidal was born. Vidal’s mother did her best to encourage her kids to take their schoolwork seriously, but none of Vidal’s older siblings had finished high school and he found himself following in their footsteps.

“I would attempt to do well at school,” Vidal said, “because it’s what my mother wanted. But I would do poorly. I would regularly skip class; I wouldn’t really attempt to further my education. It was just…it wasn’t there.”

As time went on, he skipped out on more and more classes, and his grades slid. It seemed like he was destined to fall in with the gangs and drugs that were pervasive in his neighborhood. Vidal’s older brother had already been pulled into that world and ended up in jail.

After one particularly emotional visit to see her eldest son in prison, Vidal’s mother broke down and cried to a colleague at work. She felt she had tried everything; she had sent him through one remedial program after another, including a stint in a disciplinary boot camp, and yet she hadn’t been able to save him. While comforting her, the colleague mentioned a place that might offer one last chance: the Eagle Rock School, an alternative high school on the outskirts of Estes Park, Colorado.

Founded in 1993 by the American Honda Motor Company, Eagle Rock is a tuition-free school designed to engage kids who haven’t had success in traditional learning environments. The school fosters students’ academic and socio-emotional growth through experiential outdoor education, and the curriculum includes wilderness trips, fly-fishing and Telemark skiing, all situated in 640 wooded and mountainous acres at the foot of Rocky Mountain National Park.

It all seemed very foreign to Vidal: The San Fernando Valley in which he grew up is not known for its green spaces, and the only trees Vidal and his siblings saw much of were in cloistered, rundown urban parks. But Vidal’s mother saw a ray of hope for her eldest son and immediately began making preparations to send him to Eagle Rock after he was released. Vidal, who was 15 at the time, recognized he was drifting down his brother’s path; having seen where it led, Vidal agreed when his mother pleaded with him to join his brother at Eagle Rock.

Shortly after he arrived, Vidal, like all new Eagle Rock students, was sent off to the Gila National Forest for a grueling 24-day backpacking trip. Despite the physical exertion, Vidal said, “It just blew my mind. I fell in love with the beauty of the trees and mountains.”

After three weeks in the wilderness, Vidal and the rest of the students returned to the Eagle Rock campus. It was there that he met Jon Anderson, the teacher who would change his life.

“I was interested in ways to teach that weren’t the lecture-style that I grew up with that didn’t actually work for me as a student.”

Jon grew up in Colorado. While studying to become a social sciences and physical education teacher at the University of Northern Colorado, Jon was pulled aside by one of his professors. She said, “I don’t think you’re going to be a very good PE teacher. You should check out this school up in Estes Park called Eagle Rock School.”

“It’s a super nontraditional alternative school,” said Jon. His interest in teaching was focused on building relationships with individual students: “I was interested in ways to teach that weren’t the lecture-style that I grew up with that didn’t actually work for me as a student,” he said. The professor thought Eagle Rock’s unique structure would play to Jon’s strengths. Following her advice, Jon completed a stint as a student teacher at the school in early 1998, followed by a yearlong internship in 1999.

After a brief teaching gig in nearby Denver, he joined the Eagle Rock staff full time in 2002.  “Eagle Rock’s structure allows me to focus on my students as individuals and get to know them on a deeper level; I get to hear their stories, their dreams and their goals. All of this means I get to build trust, and when we trust each other, all kinds of learning can happen.”

That wasn’t exactly Vidal’s first impression. “I was pretty intimidated,” Vidal said of his first meeting with Jon, who has a long dark beard flecked with gray. “He’s a man with a man’s presence. But he still spoke gently, and he was well-mannered. I didn’t have any male role models growing up, but it was clear that he had a good character and solid morals and ethics.”

The first class Vidal had with Jon was called River Watch, in which the students collaborated with Colorado Parks and Wildlife to collect data that the state used to shape environmental policy. “Vidal was so open to learning,” said Jon. “He was hungry for knowledge. He’s soft-spoken, but it was hard for me to challenge him academically.” Eagle Rock’s classes are intentionally small, and Jon and Vidal quickly formed a strong bond. “Jon cares,” said Vidal. “Not only did he help me in class, but he would be there for me outside of class if I was struggling with something in my personal life. He was interested in my future.”

The experiential nature of Eagle Rock’s curriculum, and Jon’s teaching in particular, helped Vidal take ownership of his education for the first time in his life. “I was exposed to a new way of being,” Vidal said. “It let me choose what I wanted to do and change into who I wanted to be.” His older brother didn’t have the same success and left the school after less than a year, but Vidal persevered. He dropped his old habit of skipping class and started to become a leader among his peers.

Then, midway through his career at Eagle Rock, Vidal faltered. He broke one of the school’s “non-negotiables” – rules put in place to ensure the safety of all students. This kind of violation can lead to suspension. It was devastating for Vidal, who was about to begin a Rocky Mountain National Park internship. Jon had coordinated the program and handpicked the students who were to represent the school.

Vidal felt he had failed, that he hadn’t lived up to Jon’s faith in him. “I thought the park internship wasn’t going to be a possibility anymore. I felt undeserving,” Vidal said. “I didn’t want to ruin the reputation of the school.”

Vidal was enrolled in Jon’s Winter Ecology and Skiing class that trimester, and during a class trip to Eldora Mountain Resort, the two shared a chairlift up the mountain in driving snow. Vidal was scared. “I remember that day perfectly,” Vidal said. “I thought that I broke our relationship. We went up on the ski lift, and we’re going up and it’s snowing crazy and we were talking about the class, talking about how things were going.” Then Jon turned to Vidal and asked him if he still wanted to work in the park. “I was just…I didn’t know what to say,” said Vidal. “I was just so happy I was given another chance.”

“I watch students and see how they react to tough days. When things don’t go your way in life, how are you going to react?”

The trust and deep connection that Jon had deliberately built with Vidal allowed him to see Vidal’s mistake in the larger context of the person he had become in his time at Eagle Rock. “He worked hard in his classes,” Jon said. “He cared about his education and about his own learning.” This was an isolated mistake; it wasn’t a pattern. “Vidal and I trusted each other,” Jon said. And Jon trusted that Vidal would not falter again.

Vidal validated Jon’s faith in him and excelled at the internship, where he worked in greenhouse restoration and fire mitigation. “I lived in one of the most beautiful places in the world for a summer,” said Vidal. “My work environment was the park. I got to go to alpine environments to plant vegetation and do a real service to my new community out here in Estes Park.”

Vidal eventually parlayed the internship into a job with the elite Alpine Hotshots crew, a group of highly trained firefighters who battle the largest and most serious wildfires in Colorado and across the country.

Looking back, both Jon and Vidal saw the mistake Vidal made as a true make-or-break moment in his life. “I watch students and see how they react to tough days,” said Jon. “When things don’t go your way in life, whether it’s skiing or getting caught with a non-negotiable, how are you going to react?” Mistakes, he added, always present an opportunity to teach, to change and to learn.

As Vidal prepared to graduate from Eagle Rock, Jon told him, “I hope you can thank people, but I hope you can thank yourself also. Because you’ve created these opportunities for yourself. Sure you’ve had help, but your ability to work with people, your work ethic, your caring, have gotten you where you are.”

These days, Vidal, now 24, is continuing his work as a Hotshot during the summers and studying biology at Colorado State University in Fort Collins during the school year. He plans to apply to medical school, but he is always aware that his life easily could have taken a different path.

Jon has been “like a father to me,” Vidal said. “If I hadn’t gone to Eagle Rock and met Jon, I probably would have dropped out of high school. If I stayed in Los Angeles, I may or may not be in jail right now. I would be a completely different person.”