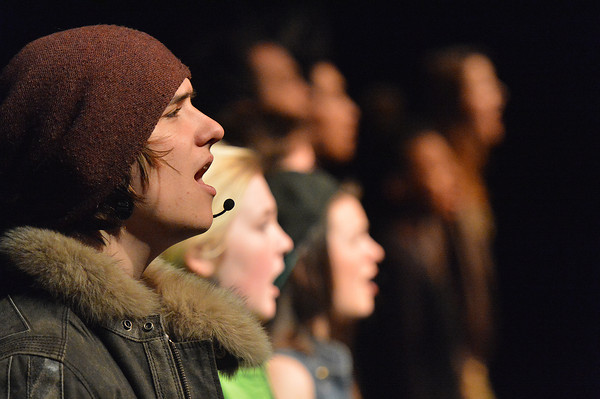 On Feb. 1, 1896, La boheme, an opera depicting the lives of young artists living in the Latin Quarter of Paris in the 1840s, opened in Turin Italy. Giacomo Puccini composed the opera around a libretto based on a collection of stories originally written by Henri Muger. Exactly 100 years later, the rock opera RENT opened off Broadway.

RENT, be playwright Billy Aronson and composer Jonathan Larson tells the story of poor artists living in New York’s East Village. While tuberculosis that struck the La boheme character Mimi was the scourge of Puccini’s time, RENT’s Mimi, and several other characters, is afflicted with HIV/AIDS. Many of the original characters of La boheme are represented in RENT, like Mimi, though they are not all identical. Marcello the painter has become Mark Cohen, a filmmaker. Alcindoro from La boheme becomes Joanne Jefferson, a lawyer and the character Maureen’s girlfriend, and is also partially based on Marcello.

Jonathan Larson did not get to enjoy more than the first New York Times review of the off-Broadway dress rehearsal. He never got to enjoy the 12-year Broadway run or the Pulitzer prize that his collaboration earned. Larson died suddenly of an aneurysm before the off-Broadway premier.

The Eagle Rock School begins their three-night run of the award-winning rock opera at the Estes High School auditorium on Thursday, March 28, beginning at 7 p.m. each night, running through the weekend, and a matinee at 1 p.m. on Saturday.