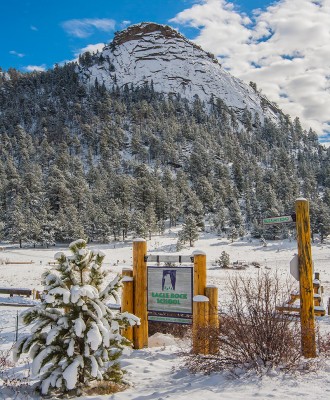 American Honda Motor Company set out in May 1989 to find opportunities to further its long-term commitment of contributing to society in an area unrelated to the company¹s daily business needs. Through careful research, the vision that became Eagle Rock School and Professional Development Center was created.

That vision was of a school that would intervene in the lives of young people by promoting community, integrity and citizenship. Through relationships with school districts and institutions of higher education, Eagle Rock would offer professional development opportunities to help strengthen other schools ­ locally and nationally.

THAT VISION was of a school that would intervene in the lives of young people by promoting community, integrity and citizenship.

American Honda Education Corporation was founded as a nonprofit corporation in February 1991 and shortly thereafter the Head of School was hired. The development of the program began to take shape with the hiring of the Directors of Curriculum, Students and Operations and the first group of Instructional Specialists. 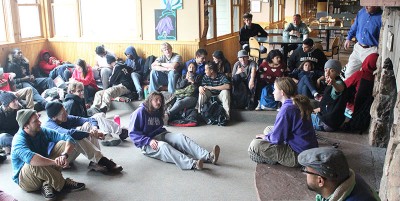 Groundbreaking ceremonies were held in September 1992. The first group of students arrived in September 1993 to begin their studies and to participate in the design of the school¹s culture and program. The school held its grand opening in September 1994 and celebrated its first graduates in April 1995.

Receiving national acclaim and featured in The New York Times Magazine, dozens of journals, magazines and other media outlets, Eagle Rock School & Professional Development Center continues to critically and successfully intervene in the lives of many young people.

RECEIVING NATIONAL ACCLAIM and featured in the New York Times, dozens of journals, magazines and other media outlets…

Eagle Rock has been recognized as a National Service Learning Leader School (1999), accredited by the Association of Colorado Independent Schools and the North Central Association Commission on Accreditation and School Improvement (1999), designated an Alternative Teacher Licensure site through the Colorado Department of Education (2003), selected as a Mentor School for the Small Schools Project of the Coalition of Essential Schools (2004), accredited by the Association for Experiential Education (2004), named a charter member of the League of Small Democratic Schools by the John Goodlad’s Institute of Educational Inquiry (2005), named a Coalition of Essential Schools Affiliate Center (2007), given a Points of Light Foundation “Daily Point of Light Award” (2007), given the John R. Chandler Award by the Council for Advancement and Support of Education (2007), selected as a High Flying School sponsored by The National Youth-At-Risk Conference (2009), and named a State School of Character through the Character Education Partnership (2010).

The Eagle Rock Blog is loaded with tons of resourceful reads. Here is a related article.

Inheriting A Legacy Of Learning & So Much More 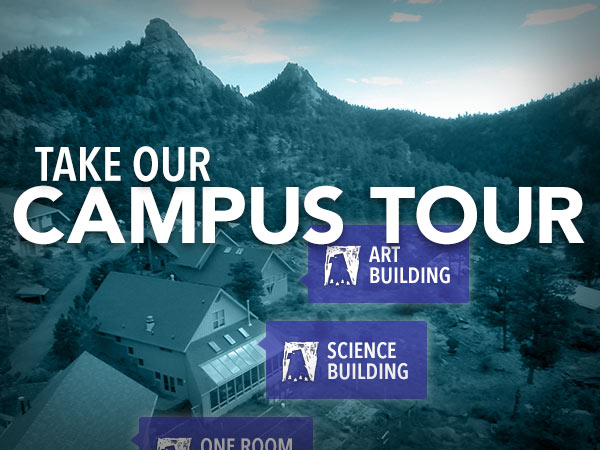